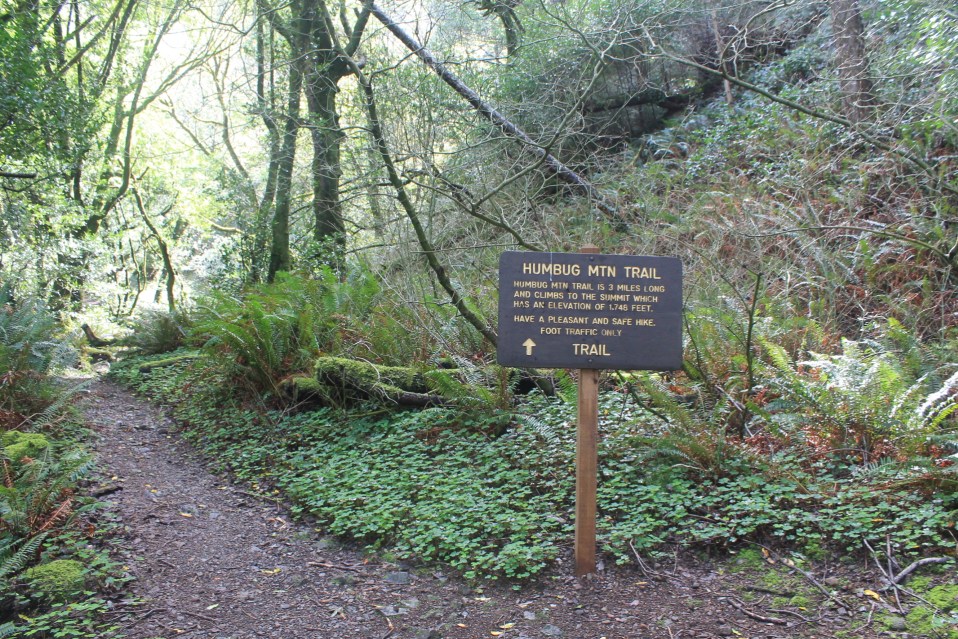 Spring is an unpredictable time on the South Coast, much like a lot of the west coast. Were never really sure if its going to be pouring rain, hailing, brilliantly sunny, batten-down-the-hatches windy, or some combination of all of the above. So, on a March day when it looked like it might be sunny all day, I headed to Port Orford, about 30 miles from Bandon, for a hike up Humbug Mountain. 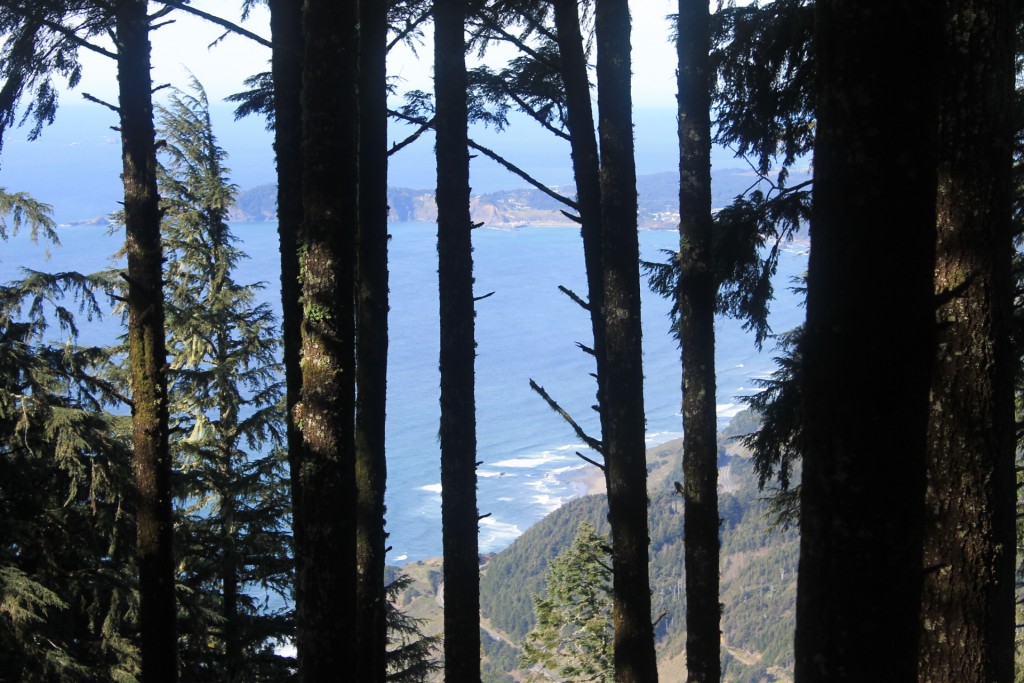 At 1,761 feet in elevation, Humbug Mountain is one of the highest mountains in Oregon to rise directly out of the sea. Originally known as Me-Tus to Native Americans, it was first named Sugarloaf Mountain by white settlers. In 1851, the mountains name was changed to Tichenors Humbug when townsite developer Captain William Tichenor accidentally led his exploring party from Port Orford south toward the mountain instead of north. The name was eventually shortened to Humbug Mountain, and it stuck. In 1934, the Civilian Conservation Corps built a trail to the top, but it was destroyed in the 1962 Columbus Day storm when winds at nearby Cape Blanco were measured at over 145 mph. The trail was rebuilt 31 years later, in 1993, and is enjoyed by residents of and visitors (like me) to Curry County. 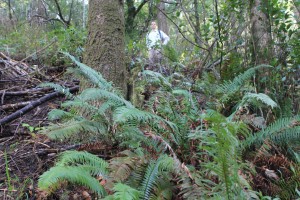 The trail is one of the best in the area if youre looking for a woodsy experience, a physical challenge, and rewarding views. It begins at sea level and takes hikers up 1730 feet to the top of the mountain. Round trip, the hike is around 6 miles, and its length and elevation gain makes it a fantastic workout.

From the trailhead at the parking lot, the trail almost immediately begins switching back up the side of the mountain through the ubiquitous native Oregon Coast foliage: huckleberries, Oregon grape, sword ferns, salal, wild rhododendrons that we would have seen blooming pink in a couple more weeks, and the myrtlewood treesthat give off their distinct and pleasant smell when the sun warms them. Old growth Douglas fir trees andmaples covered with moss fill the surrounding forest. 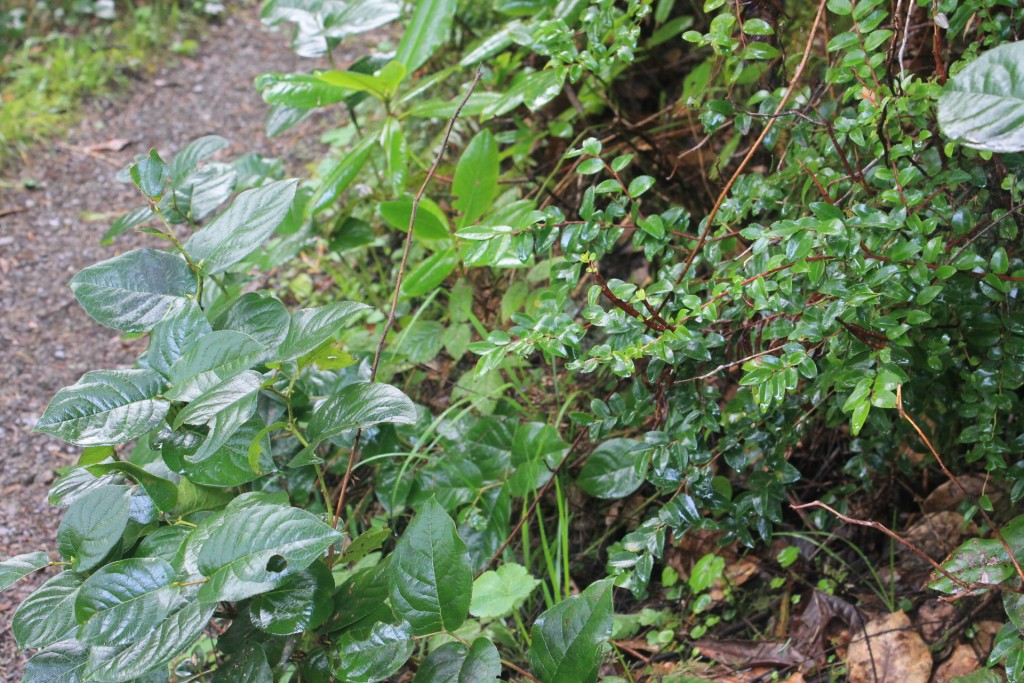 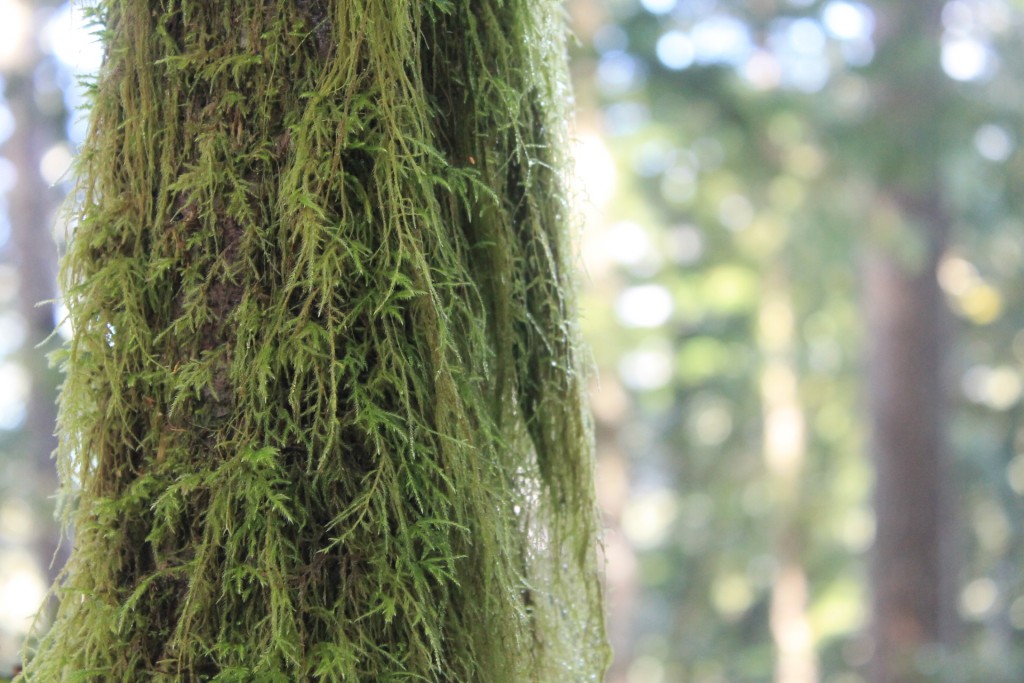 Partway up the mountain, the trail splits to a loop. One side presents views of the ocean north to Port Orford, and the other a creek. At the top is a survey marker from 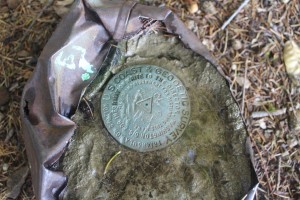 1937 and what I assume is the remnants of a bench. The day after my hike, I was talking with a man at the Bandon Coffee Caf who told me that years ago, when the trees were smaller, the views were quite spectacular, but alas, no longer. Although the ocean is visible,, the view is largely blocked by tall trees. There is a nice flat open area, however, for lounging and enjoying a snack or lunch. 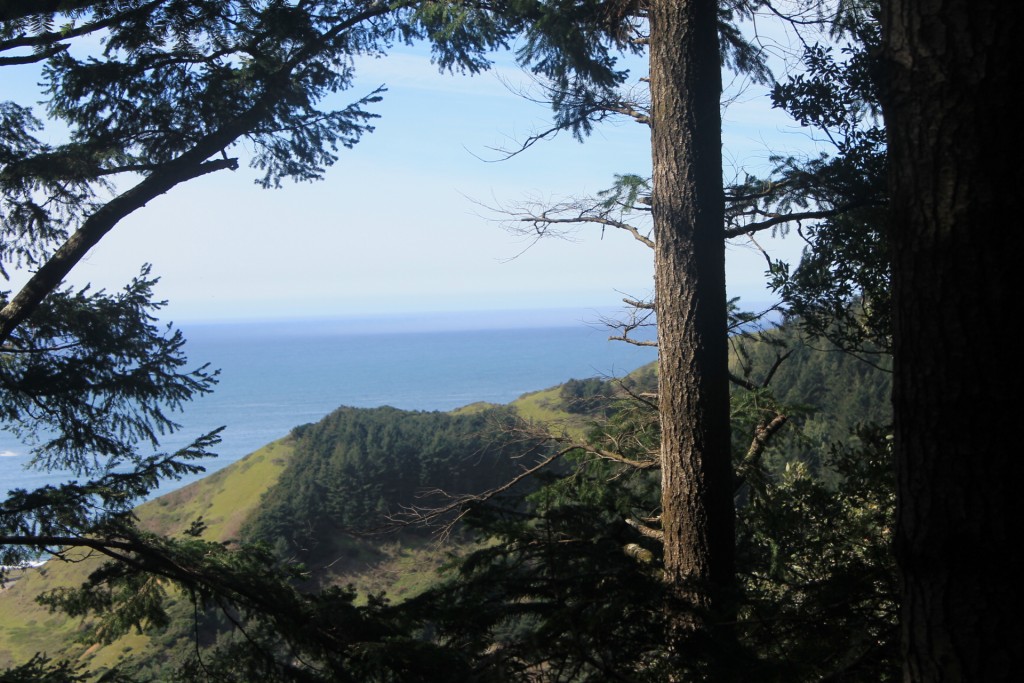 The trailhead for the Humbug Mountain hike begins from the parking lot at Humbug Mountain State Park just off of Highway 101 a couple miles south of the town of Port Orford at mile marker 306.7. Parking is free, and year-round camping is available at the park for $5-$22. Considering the mild weather on the southern Oregon coast, the park and trail are open all year. Although winter weather can be wet and windy, snow is extremely rare, even on the summit.