One of the oldest continuously running businesses in Bandon, Peter Brauns Cobblers Bench has been a fixture in Old Town since 1979. And, like many local businesses, it was passed down from an older generation. 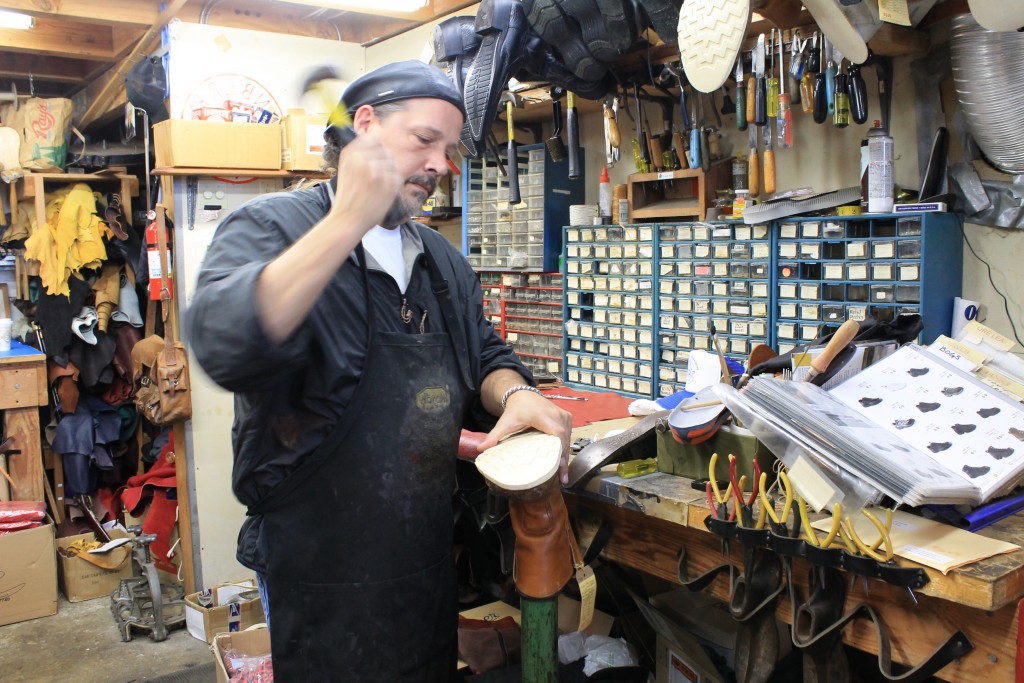 Peters father Wolf, a leatherworker, opened The Cobblers Bench in 1979 after having visited a friend in Bandon and deciding it would be home. He set up shop next to what is now the Bandon Coffee Caf but was forced to move out when the shop burned. After the fire, Wolf was cleaning things out of what remained of the building, and seeing his boot jack on the sidewalk, a man walking by asked if Wolf could fix his boot. Wolf asked the passer-by to come back when he had his shop reestablished, but quickly changed his mind and called him back, telling him he would go ahead and fix the boot. He must have earned some good karma with his offer; as it turned out, the man was a Mason and told Wolf that one of the shops in the Masonic Hall building was for rent. Shortly after, The Cobblers Benchopened again in the current location of the Spirit of Oregon shop, added retail clothing items, and then moved to its current location on the corner.

As a kid and even a younger man, Peter had neither dreams nor plans of someday taking over his fathers business. He spent most of his childhood in Marcola, a small town east of Eugene, before moving to Bandon for his senior year of high school. In college, he studied theater and then enrolled in film school in Portland. After graduating, Peter worked in the film business for more than 10 years in Oregon and California, working on projects that lasted 6-8 weeks. 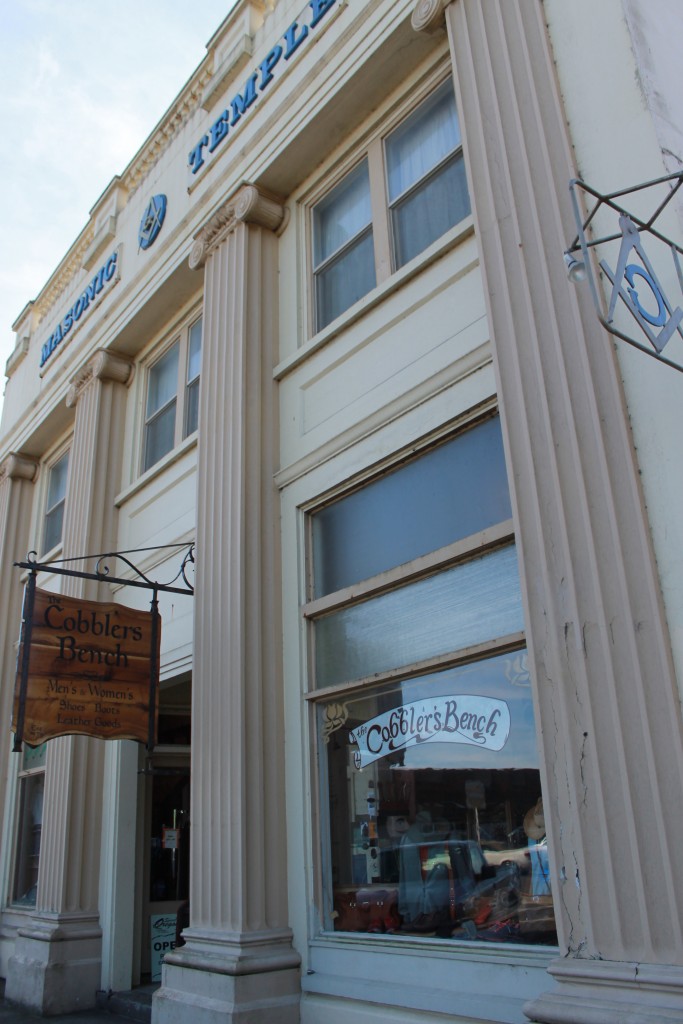 It was during a quiet time between projects in 2003 that Wolf asked Peter to come to Bandon to take a role in a play he was directing. Peter took him up on this offer as well as his offer to work in the shop during the days. He had never attempted shoe repair, but, as he said, shoe repair isnt brain surgery. 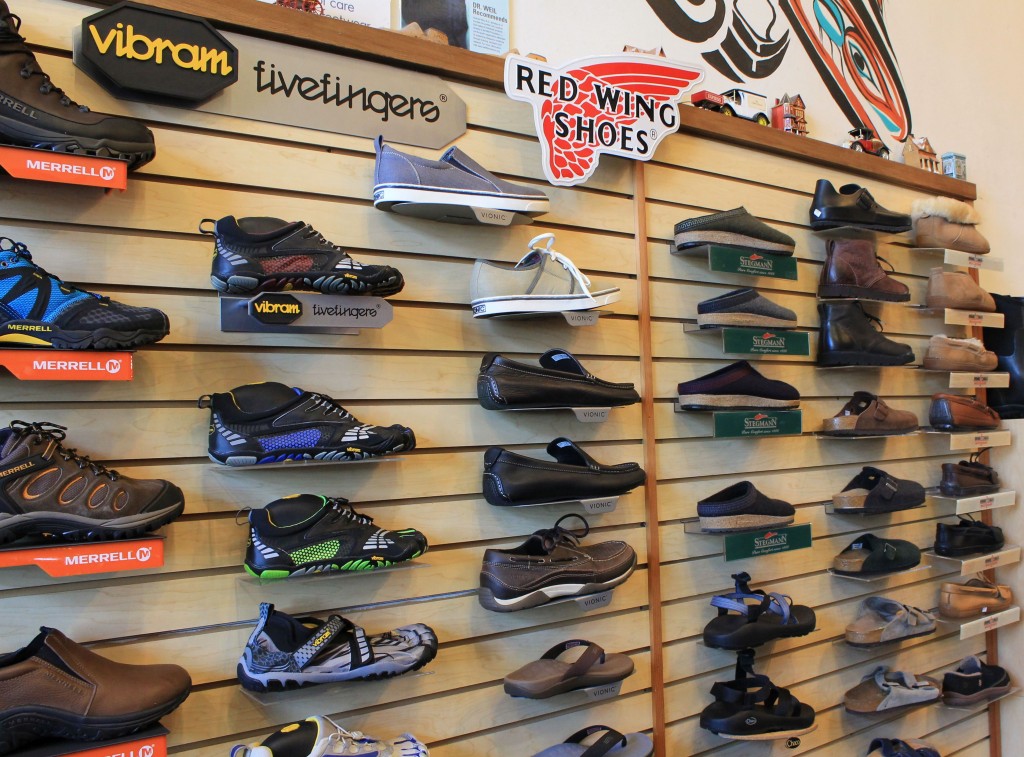 After the play closed, Peter began a more frequent back-and-forth schedule between Portland and Bandon. He would come to Bandon for a week to help in TheCobblers Bench doing the shoe repairs for his dad, then return to the Rose City to do a film job. He kept this up for a couple of years until Wolf decided to start his gradual retirement to Hawaii where he had bought land. Over time, Peters responsibilities at the shop increased to where he was essentially in charge, doing the buying and making many of the decisions. 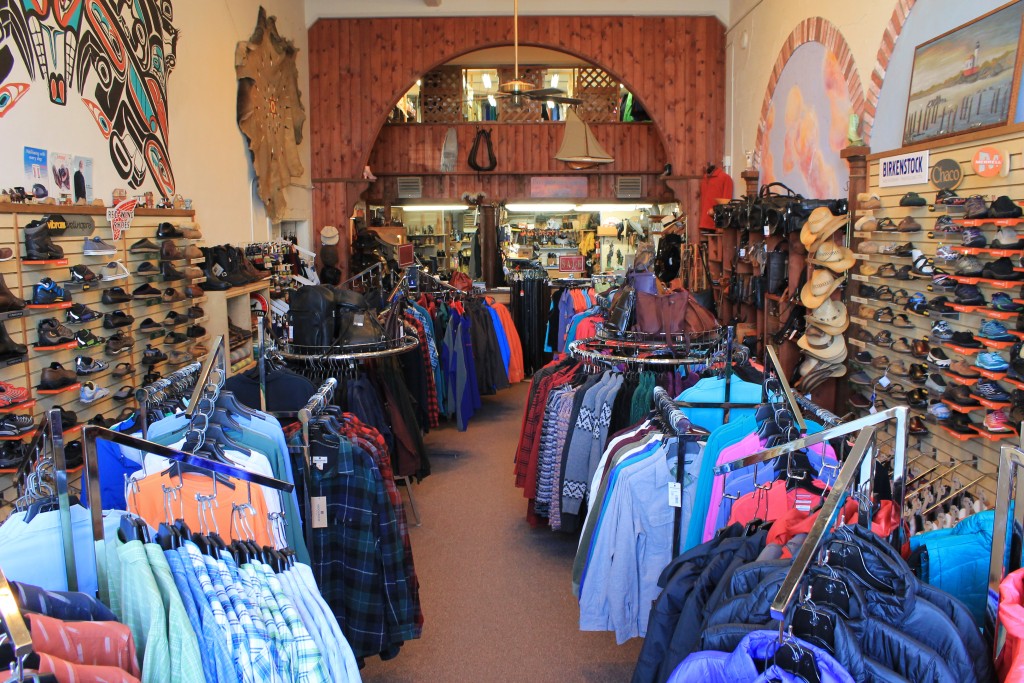 When Wolf moved to Hawaii for good in 2007, Peter took over completely, taking on a fair bit of debt along with the business. The stock market crashed just a year later, putting the store in even greater danger. Though without formal business training, Peter had a great deal of good business sense and was able to keep the store open by liquidating much of the old merchandise and bringing in new lines of clothing and shoes to the shop, focusing more on outdoor wear than the womens boutique clothing it had been previously. The Cobblers Bench is now solidly out of debt and has been transformed into one of the cornerstones of Old Town. 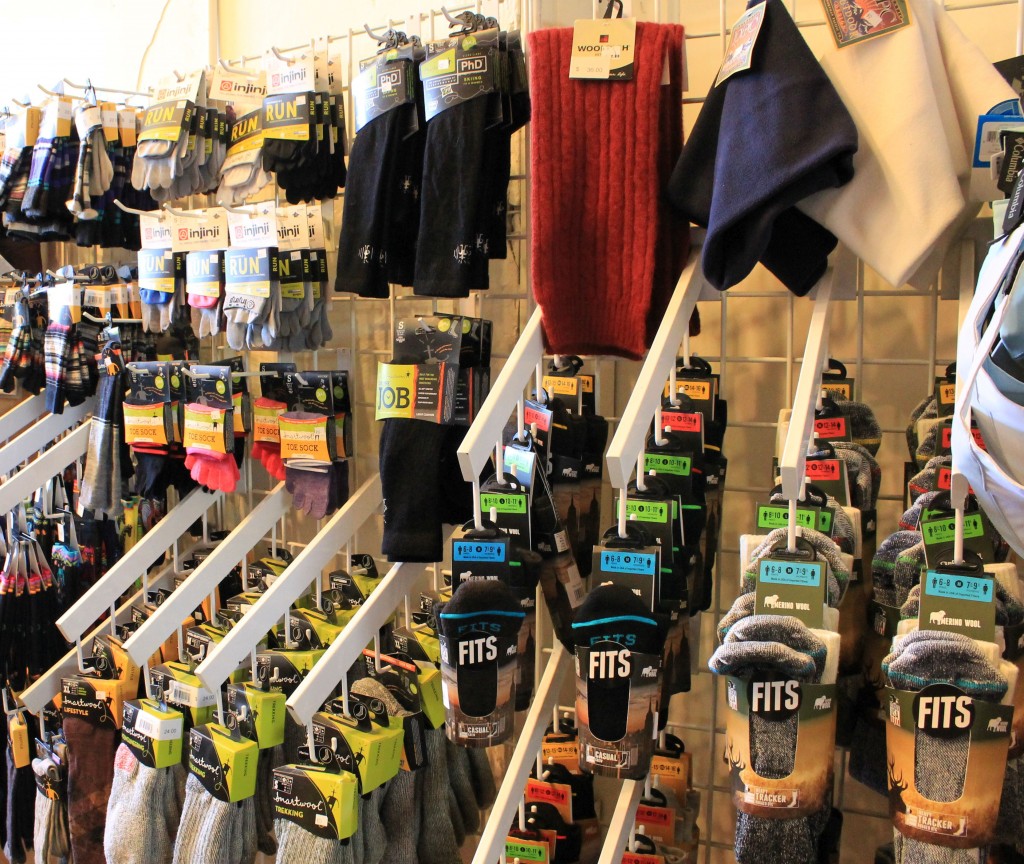 Peter Braun puts his energy into more than just the success of The Cobblers Bench; he spends a great deal of that energy helping Bandon become the crown jewel of the south coast. He started his term on the Bandon City Council in January of 2015, is president of the Chamber of Commerce, and works with the Greater Bandon Association. His intentions with his work with these groups as well as with his membership with the Masonic Lodge is to try to represent the people of the city, and to help Bandon improve and put its best foot forward. 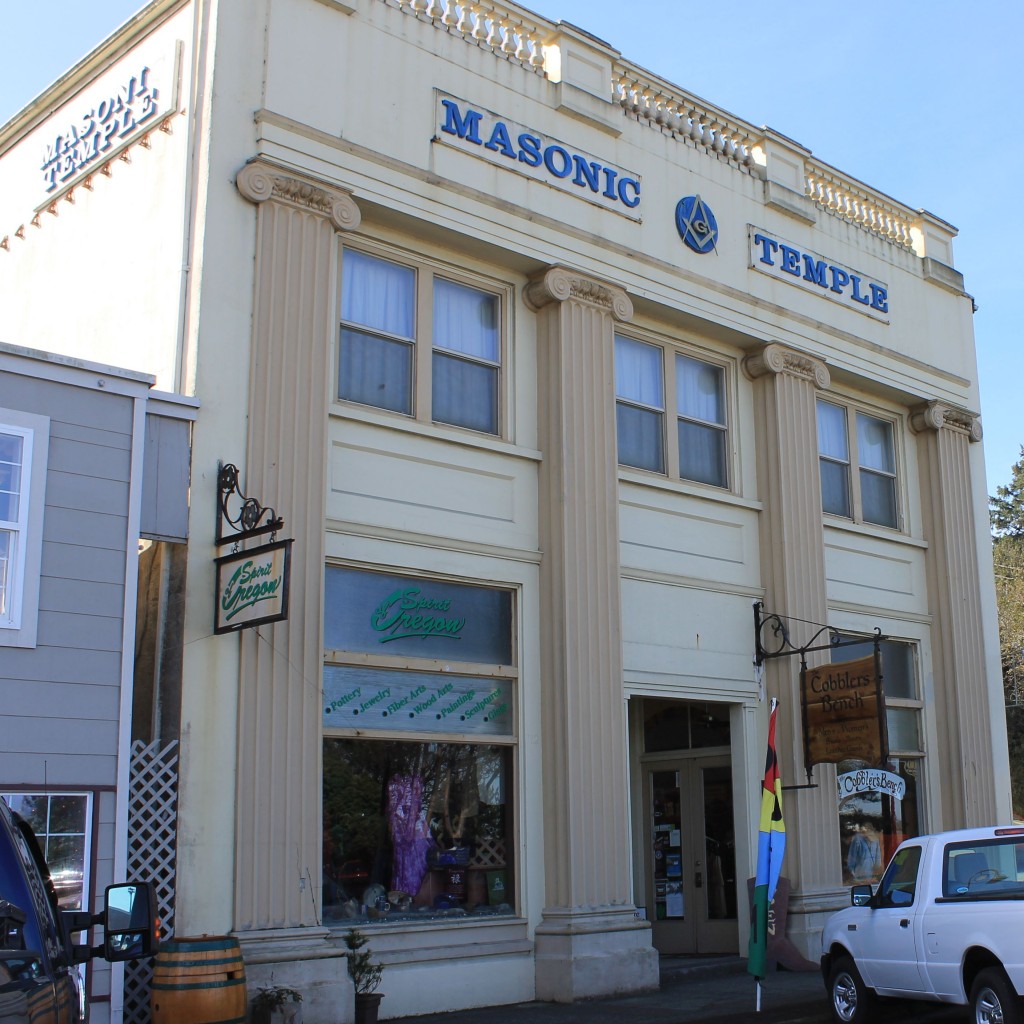 When asked if he plans to stick around Bandon, Peter replied, Oh, Im not going anywhere. His dad and twin brother tried to get him to come to Hawaii with them, but he has no desire to leave. We live in the most amazing place in the world, he said. With his help, theres no doubt it will only become more amazing.