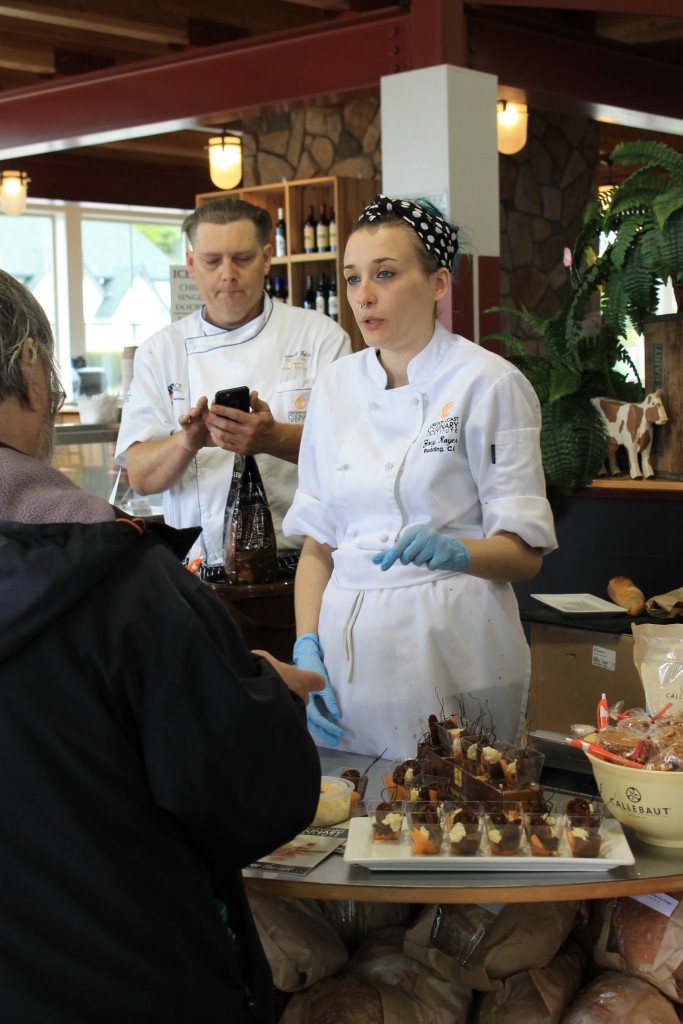 With the third anniversary of the Face Rock Creamery's opening also camethe release of the Face Rock three-year aged cheddar. This white cheddar is delightfully sharp and delicious and well worth the wait! 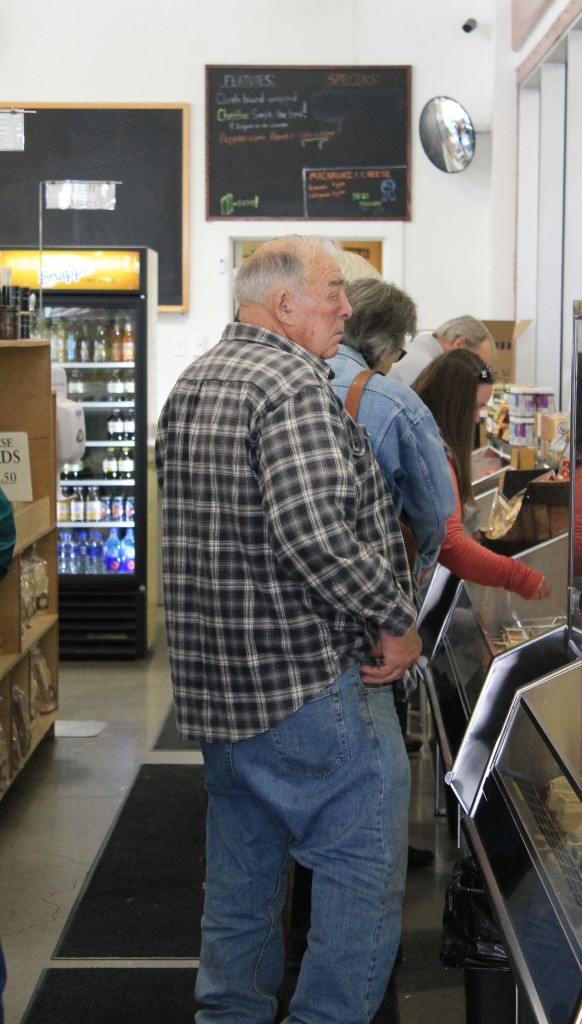 In addition to the music and food, there were activities that everyone could enjoy. Booths included cotton candy, face painting, and a balloon artist, and Mother's Day massages were available. 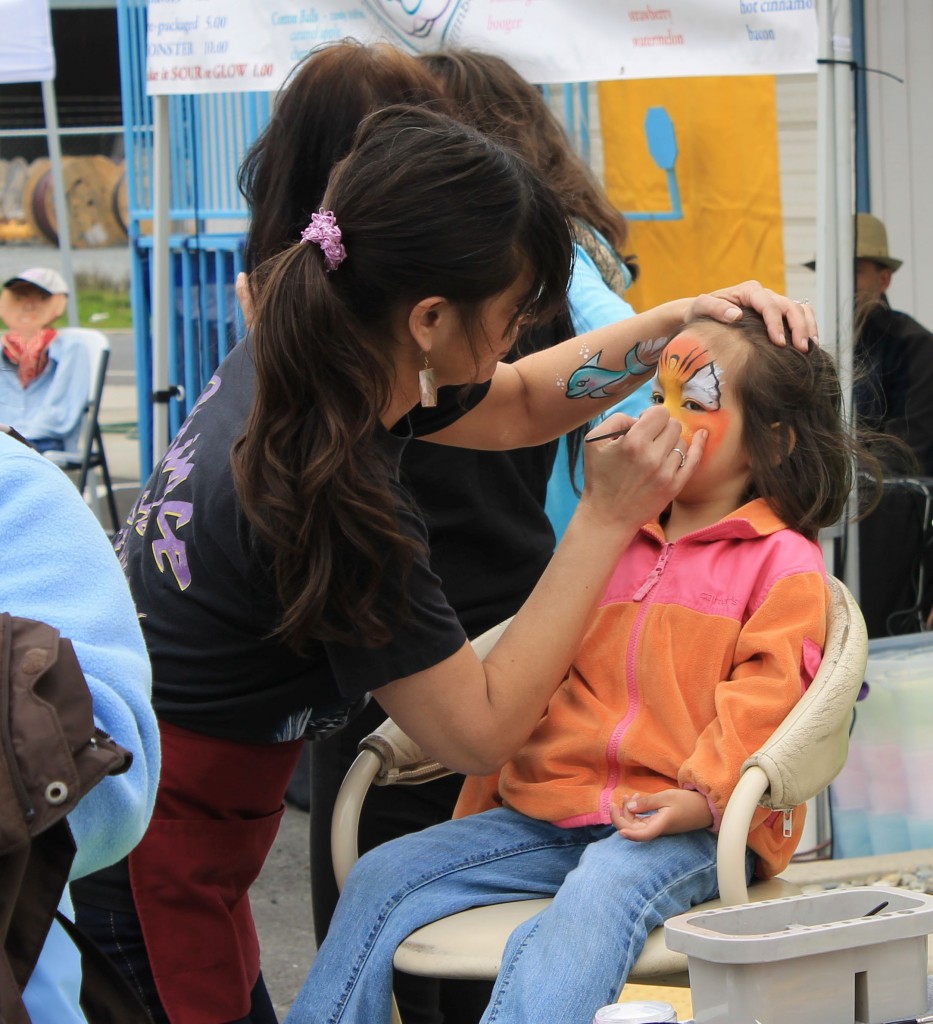 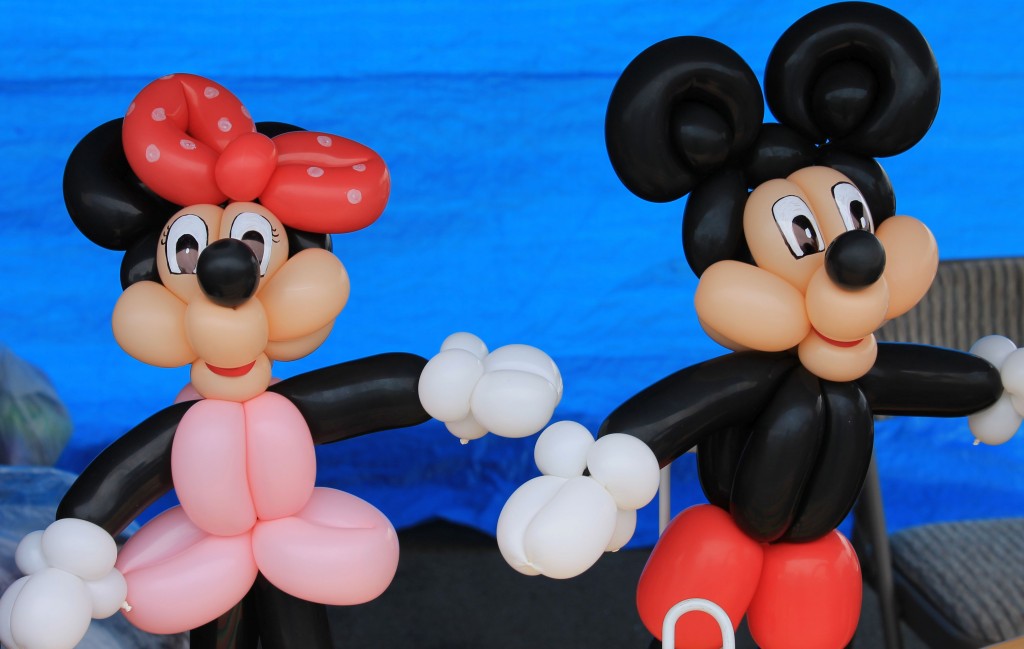 The event was combined with a fun fundraiser for the Bandon Swimming Poolwhose mission it is to build and maintain an indoor pool for the south coast of Oregon for recreation, safety, therapy, competition, and promote tourism.. Going with the aquatic theme, a dunk tank was set up advertising one throw for $1, and three throws for $2. Sarah Sinko, wife of Brad Sinko,head cheesemaker at the Face Rock Creamery, was first in the tank and tauntedguests to encourage them to try to dunk her. 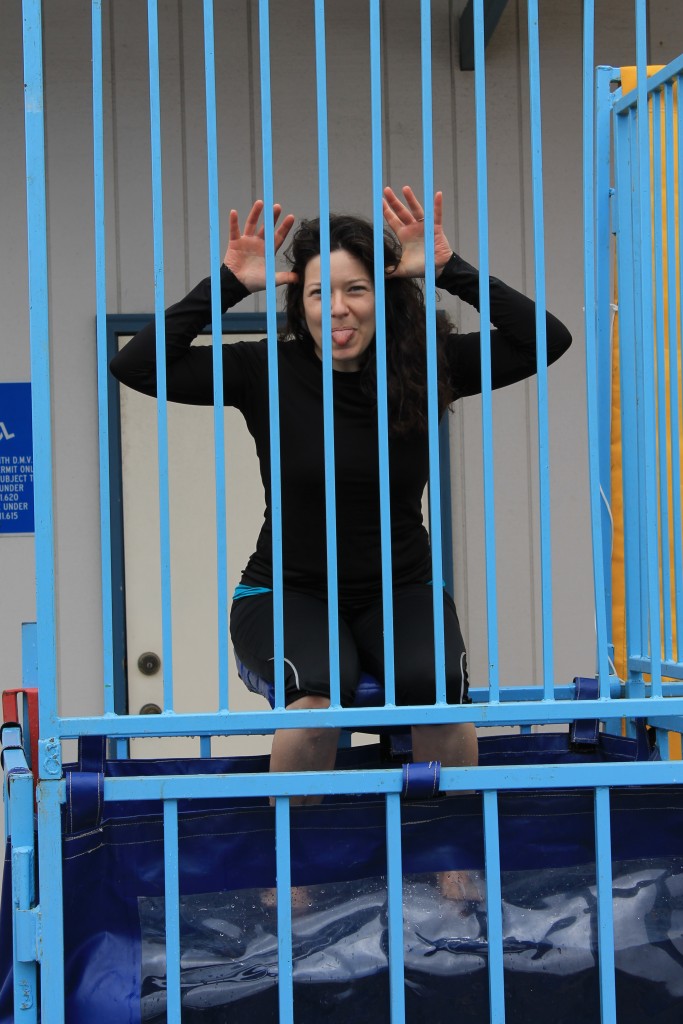 Face Rock Creamery is the continuation of a long-standing cheese history in Bandon. Head cheesemaker Brad Sinko who made cheese for the Bandon Cheese Factory before its closing in 2000 has created award-winning cheeses that can be found in many western states. The anniversaryparty keeps getting better and better;with their many awards and acknowledgements, Face Rock Creamery has much to celebrate. Anyone who enjoys cheese hopes that there are many many more anniversaries to come.