I spend a lot of time looking at things that make the news in the northwest, Oregon in specific, and Bandon in more specific. What strikes me the most as Im combing through stories is not what IS going on in and around Bandon but what ISNT happening in and around Bandon. And those things not happening make me happiest. 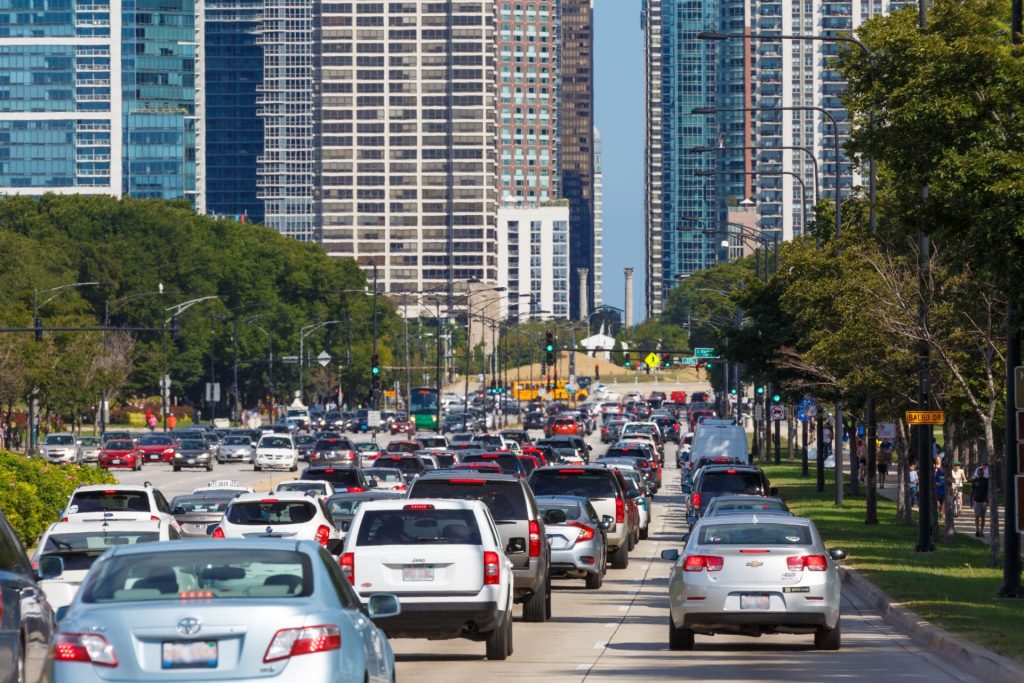 The traffic in Portland and its surrounding suburbs seem to get worse by the day as the metro areas population continues to grow exponentially. Daily there are stories of traffic jams, accidents, bridges up, and more, and I think about the individual drivers in their individual cars wanting to get to work or get home but are instead stuck on I-5, Highway 217, or Highway 26, just waiting.

It is summertime in Bandon, and that does mean an increase in tourists and the cars they arrive in. However, the reality of the increased traffic might be that it takes 15 seconds to turn left instead of 2 seconds, and driving to Langlois might take an extra couple minutes if one is behind someone on vacation, taking the driving slowly. And, the constant roar you hear in the background? More than likely its the ocean, not the highway. 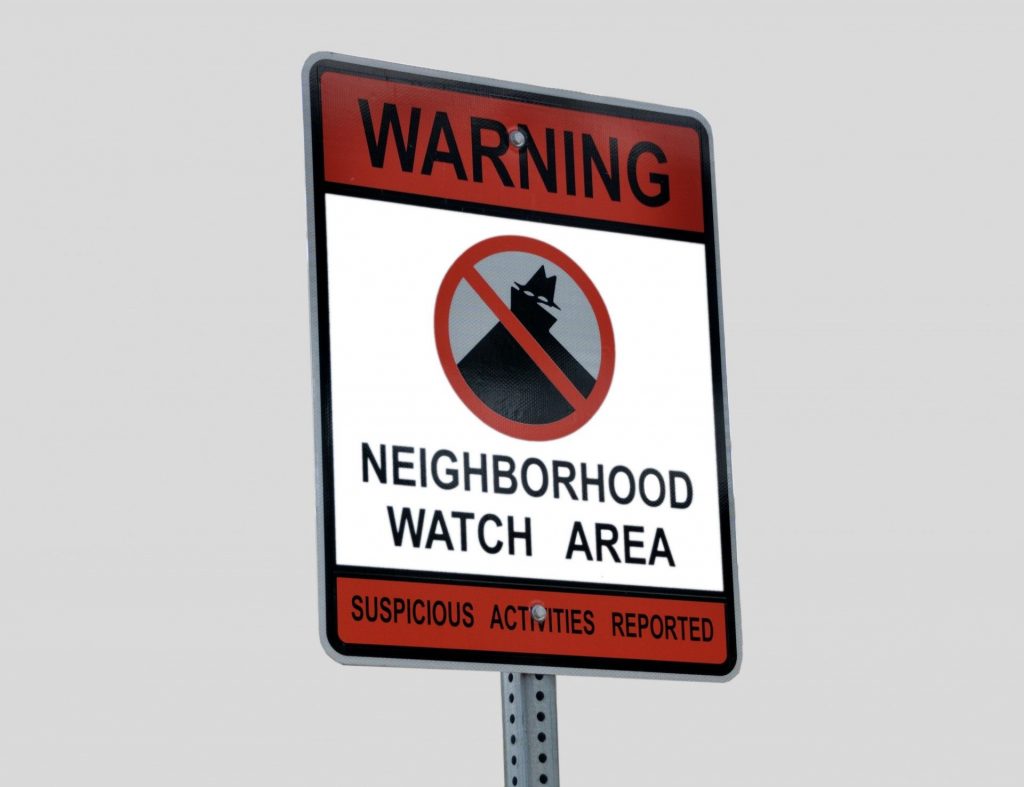 Crime is extremely rare in Bandon-by-the-Sea. Occasionally one will hear about someone breaking into a car, but the Police Log section of the local paper tends to report issues like downed trees, barking dogs, and the occasional accident or fire. According to The SafeWise Report,Bandon was the 7th safest city in the state with zero violent crimes per 1,000 people and 12 property crimes per 1,000 people. Portland was the 64th. 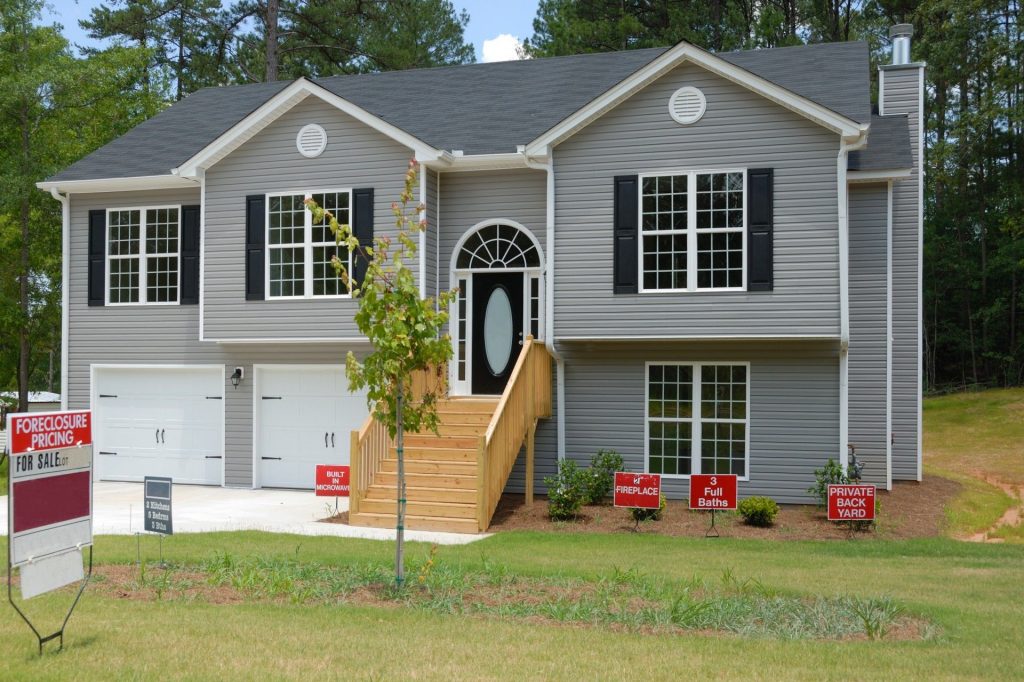 The Portland area in particular is seeing real estate prices going through the roof, and as a result, many people cannot afford to move there. They are getting pushed further and further from the city, increasing their commute time and decreasing their quality of life. Bandons real estate market, although healthy, is a different story. According to Zillow, the median home value in Bandon in May, 2017 was under $250,000, making it an affordable place to move to, start a family in, or retire to, compared to a median home value of almost $420,000 in Portland, $570,000 in San Diego, and a whopping $1.2 million in San Francisco. 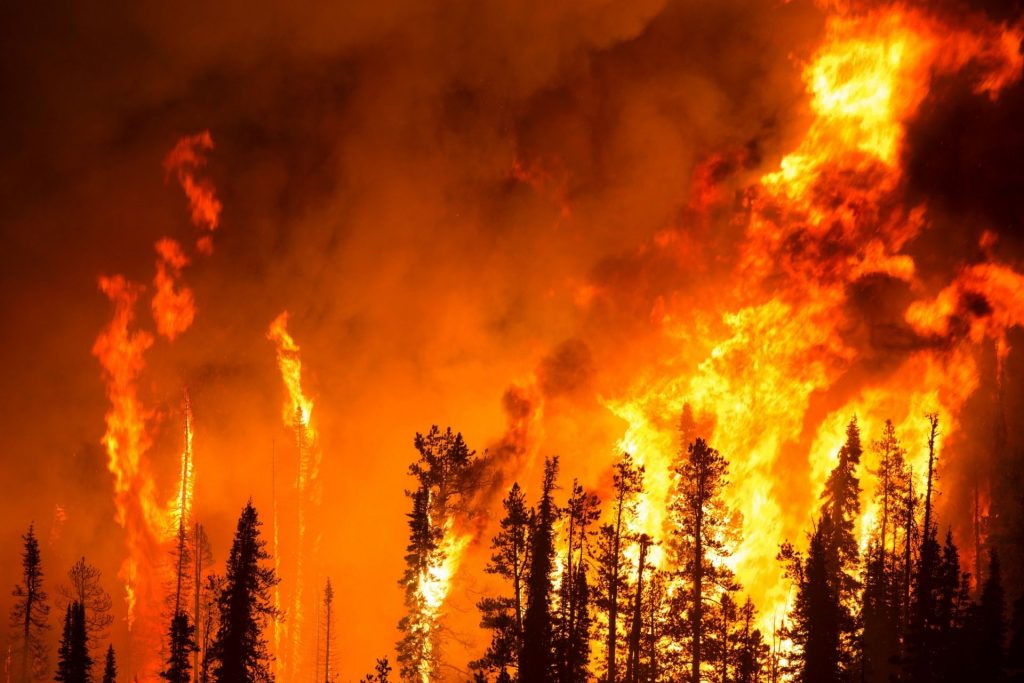 In almost every area of the state, there is news in the summer of communities being evacuated and parks being closed under threat of wildfire. These fires destroy thousands of acres of forest each year due to the extreme droughts that happen each year. Bandon doesnt typically see much rain in the summer, and the fire danger is higher than during any other time of year, but it sees only rare fire trouble. There are fewer people being careless with campfires and cigarettes, and our cooler, damper marine climate protects us from the worst of it. 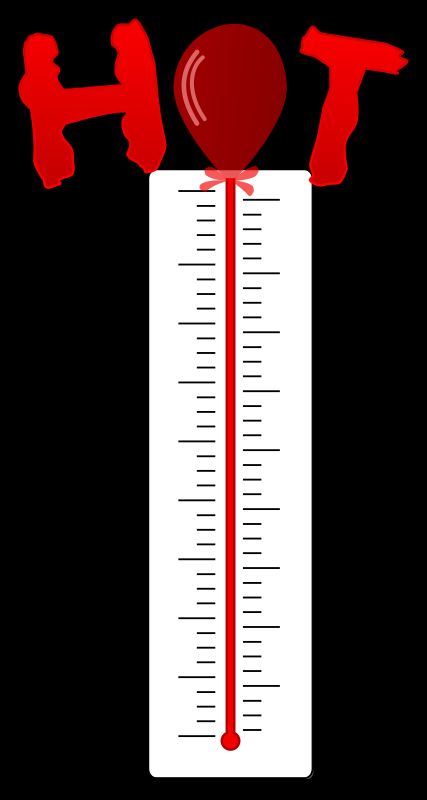 During 2016 and 2017, the news has been full of extreme weather. The Portland metro area was essentially shut down for days, even weeks at a time in the winter when the snow and then ice came and didnt leave. The summer has already seen a number of days in the 90s and 100s, making it quite uncomfortable for people not equipped for and unaccustomed to the heat, and keeping them indoors when they would prefer to be enjoying a hike or working in their gardens. Record-breaking temperatureswere seen all over the state earlier this month.

Bandon has a marine climate, meaning the winters see rain and overcast conditions. The average low temperature in January, the coldest month, is 39 degrees, and snow and ice are extremely rare. On the north end of the Oregon Coasts Banana Belt, Bandon will even see windless, sunny, and warm winter days in the 60s. Summers are sunny and dry, like the rest of the state, but the average high in August, the warmest month, is 68 degrees.

Thats right. This happened on the CENTRAL Oregon Coast. Not Bandon. 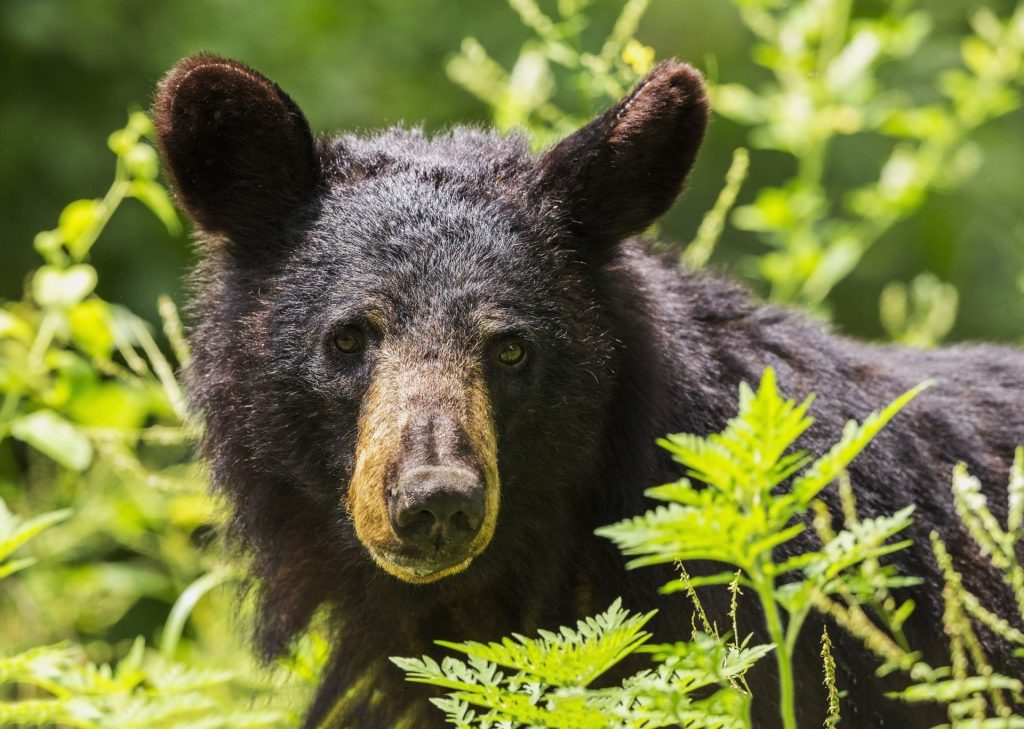 When wild animals habitats get taken over by humans, they become increasingly common on neighborhood streets. There were coyotes on my street in Portland, and there have been recent sightings of cougars in Portland suburbs. The population density is just not a problem here in Bandon, so although we sometimes have to share our gardens with deer; birds; and rabbits, black bear and cougars can stay safely tucked in the hills. 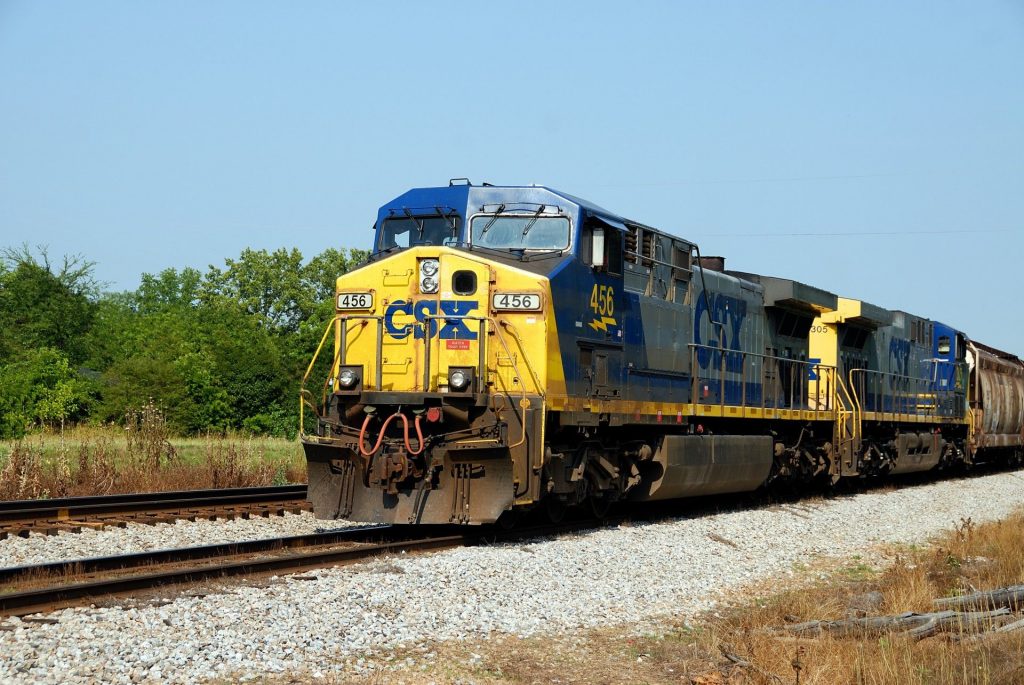 No trains = no train collisions

Bandon doesnt get in the news very often, but it is definitely not completely absent from the headlines. However, its name tends to be in stories about festivals, stellar golf, great restaurants, interesting labyrinths in the sand, amazing cheese, and lists like CNN Travels Top 100 Beaches Around the World. And those are OK things to get attention for.