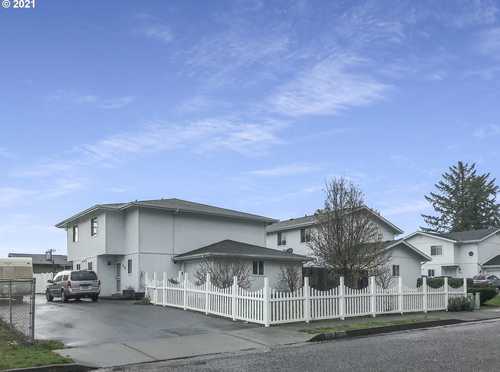 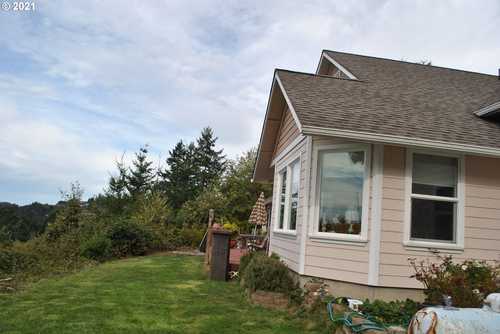 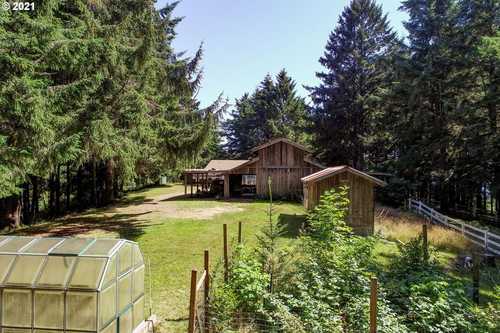 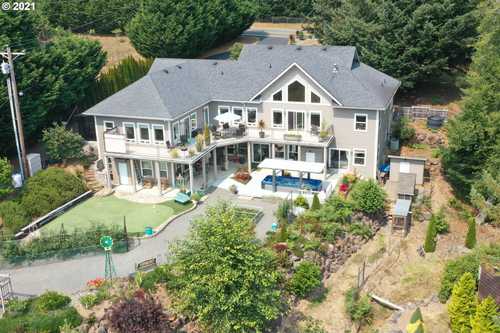 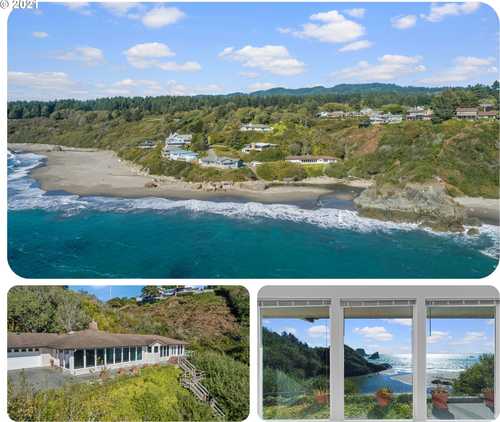 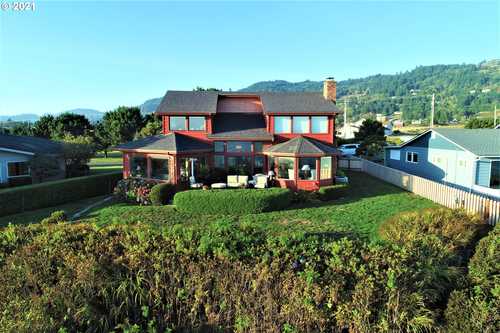 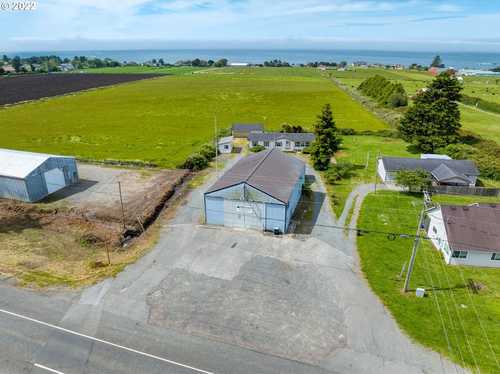 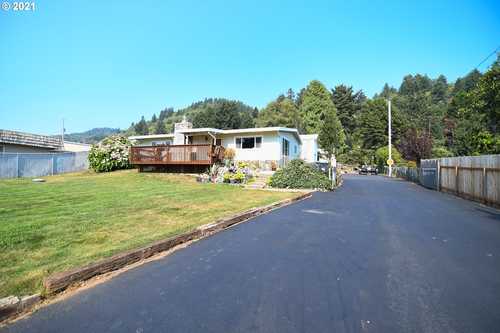 Brookings began as a logging town, founded 1913 by John Brookings, brother to Robert Brookings who went on to found the well-known Brookings Institute. The town was somewhat isolated during the early years, relying primarily on sea traffic to transport goods to the town and ship timber on the return trip to San Francisco.
With the completion of the Roosevelt Highway in the 1930s (Highway 101), Brookings became geographically more accessible to the rest of the Oregon and California coastlines. Tourism began to play a larger role in the economy.
The area has the dubious distinction of having been bombed by the Japanese during WWII. On September 9, 1942 a small floatplane was launched from a Japanese submarine with incendiary bombs designed to start massive forest fires. The plan did not succeed and 1962 the pilot of the craft, Nobuo Fujita, returned to Brookings to donate his family’s 400-year-old Samurai sword to the town as a gesture of apology. Today it rests in the mayor’s office.
In the 1950s and 1960s timber, fishing and tourism were mainstays of the economy, in addition to a then growing production of Easter lily bulbs. It is said that the area contributed over 90% of the world’s production of the crop even into the 1990s.
The Chetco River, flowing through the lower part of Brookings, is recognized for being one of the most pristine watersheds and consequently is federally protected under the Wild and Scenic River Act originally signed into law by President Lyndon Johnson in October 1968. The Chetco is a popular fishing, camping, and outdoor recreational spot visited by thousands every year.
The Brookings harbor has a full service marina, docks, shops and restaurants. It is visited by more than 5,000 commercial fishing vessels and hosts over 31,000 boating trips for over 95,000 people annually.
The town has two major park attractions. Azalea Park is beautifully landscaped with 33 acres of native azaleas, has picnic spots, a softball field, playground, and hosts a variety of local events throughout the year. Harris State Park and the Samuel Bardman Scenic Corridor offer 12 miles of terrific coastline with warm sand, ocean breezes, RV and tent camping areas, and plenty of bird and people watching.
For golfers, there’s the beautiful Salmon Run Golf Course just 3.5 miles from downtown Brookings. The long awaited Pacific Gales Golf Course located north of Port Orford is set to open soon and promises to be another spectacular course. And of course Bandon Dunes Golf Resort is in Bandon, an hour and a half to the north, with five excellent and highly rated courses.
Brookings is a terrific destination for people of all ages, with something to do for everyone. There’s a Winter Art & Chocolate Festival, a Kite Festival, a Wild Rogue Running Relay, an Oktoberfest, a Coastal Holiday Festival, a Wild Rivers Music Festival, disc golf, softball fields, a wonderful library, and much more, all waiting to be discovered.
Come to Brookings Oregon and find the home of your dreams.

The information set forth on this site is based upon information which we consider reliable, but because much of it has been supplied by third parties, we cannot represent that it is accurate or complete, and it should not be relied upon as such. Offerings are subject to errors, omissions, changes, including price, or withdrawal without notice. All dimensions are approximate and have not been verified by the selling party and can not be verified by Coastal Sotheby’s International Realty. It is recommended that you hire a professional in the business of determining dimensions, such as an appraiser, architect or civil engineer, to determine such information.

The content relating to real estate for sale on this web site comes in part from the IDX program of the RMLS of Portland, Oregon. Real estate listings held by brokerage firms other than Bandon Property are marked with the RMLS logo, and detailed information about these properties includes the names of the listing brokers. Listing content is copyright © 2021 RMLS, Portland, Oregon.

All information provided is deemed reliable but is not guaranteed and should be independently verified.

This content last updated on October 23, 2021 8:41AM. Some properties which appear for sale on this web site may subsequently have sold or may no longer be available.