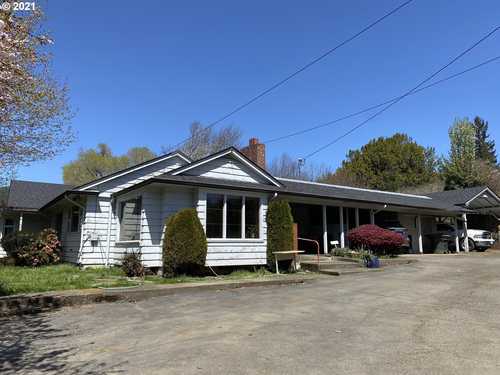 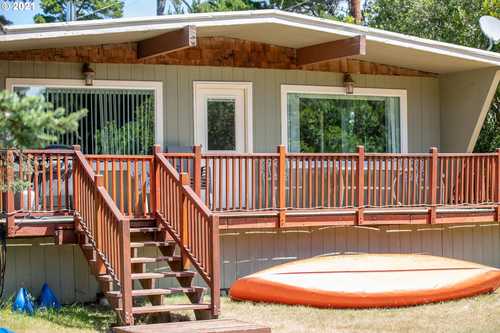 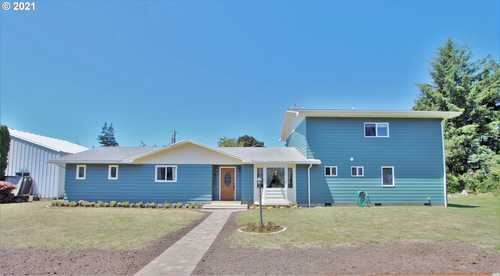 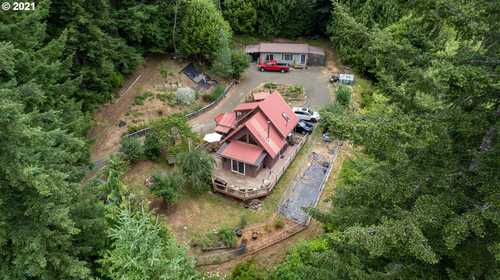 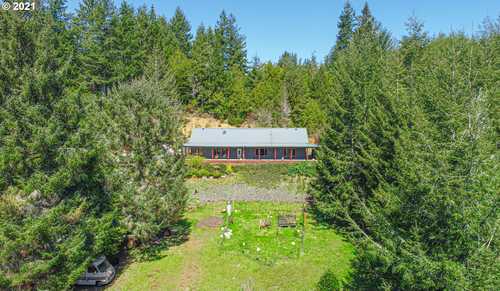 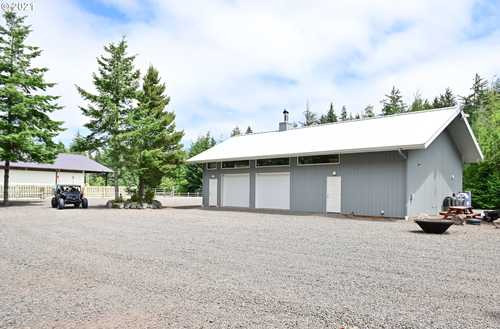 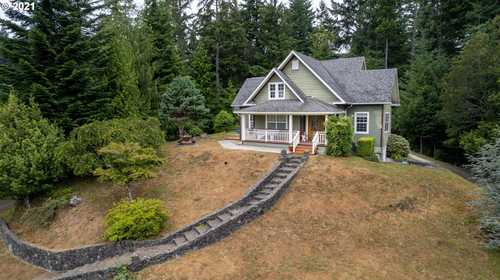 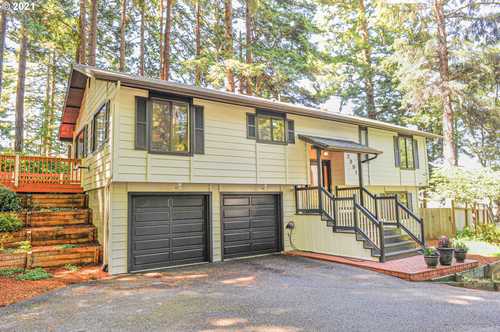 North Bend shares its history, economy and inevitably its future with its sister city, Coos Bay. Although numerous proposals  have been made for them to merge, consolidation has been rejected each time since it first came up in 1943. Today the two coexist with mutual cooperation sparked with a healthy rivalry, particularly when it comes to high school athletics.

North Bend has had its share of newsy controversies. The proposed Jordon Cove liquified natural gas (LNG) plant and shipping terminal has thrust environmentalists into conflict with those eager for economic development. Years of applications and approvals have gone by. It has been a slow, contentious process. Today the future of the plant remains uncertain.

The city is home to the only commercial airport on the Oregon coast. Southwest Oregon Regional Airport (OTH), is our major transportation hub with popular connections to San Francisco year-round, and flights to Denver from May through September, both via United Airlines. The local hub has a newer, modern passenger terminal built in 2008 and was recently awarded two major grants in 2019 designed to help attract new service between North Bend and Portland.

The Liberty Theatre on the Bay is located a block south of Ciccarelli’s, featuring a number of quality productions scheduled for 2020 including Nunsensations!, Matilda The Musical, Tribute to our Veterans, Leading Ladies, and Little Ole’ Opry.

The popular Mill Casino Hotel & RV Park, operated by the Coquille Tribe, is located on the waterfront. The Tribe received federal recognition in 1989 and opened the now hugely popular casino in 1995, frequently hosting nationally known entertainment talent. The Coquille Tribe has been a major contributor to the community.

North Bend has a number of desirable residential areas, including Simpson Heights, which is on the bay at the north end of the city limits just as the southern onramp to the McCullough Bridge begins its ascent. Simpson Park, Winsor Park and Ferry Road Park, are all located in the immediate area, with great walking trails and waterfront views.  Glasgow Heights, on the northern side of the bay is also very popular, with many homes situated in the wooded hillside with wonderful views of the bay and city to the south.

As with its sister city of Coos Bay, North Bend has an air of promise, as if on the cusp of a new and exciting future. There’s much here to take advantage of, whether you’re a resident, young or old, or a business.

As the livability of nearby major metropolitan areas such as Portland, Seattle and San Francisco decline with the burdens that come with big city life, smaller cities such as Coos Bay and North Bend shine with opportunity.

The information set forth on this site is based upon information which we consider reliable, but because much of it has been supplied by third parties, we cannot represent that it is accurate or complete, and it should not be relied upon as such. Offerings are subject to errors, omissions, changes, including price, or withdrawal without notice. All dimensions are approximate and have not been verified by the selling party and can not be verified by Coastal Sotheby’s International Realty. It is recommended that you hire a professional in the business of determining dimensions, such as an appraiser, architect or civil engineer, to determine such information.

The content relating to real estate for sale on this web site comes in part from the IDX program of the RMLS of Portland, Oregon. Real estate listings held by brokerage firms other than Bandon Property are marked with the RMLS logo, and detailed information about these properties includes the names of the listing brokers. Listing content is copyright © 2021 RMLS, Portland, Oregon.

All information provided is deemed reliable but is not guaranteed and should be independently verified.

This content last updated on August 4, 2021 10:41PM. Some properties which appear for sale on this web site may subsequently have sold or may no longer be available.